Let’s admit it, most of us prefer not to take our phones out of our pockets to attend calls. While there are many Bluetooth devices in the market that can solve this problem for our busy people, there are none that are stylish as well as functional at the same time.

That was until Xiaomi released the Xiaomi Mi LYEJ02LM Bluetooth Headset. At least that’s what I thought until I actually used the headset.

The headset arrived in a small white box with the Xiaomi logo in the center. They say don’t judge a book by its cover, but it was hard not to, as the box seemed flimsy and the headset could easily be damaged during transit. 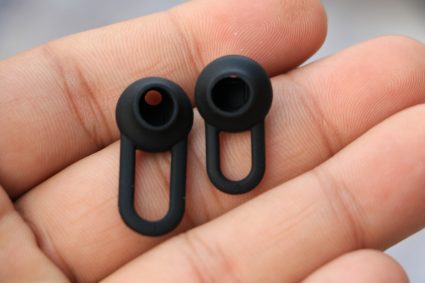 The package contained the necessary accessories – user guide, USB cable, and 2 extra earbud tips. When I first saw the Mi LYEJ02LM Bluetooth Headset I was concerned whether it would fit securely in my ear without falling off easily. After using it for 5 days I realized I was right. The hook on the tip of the earbud was annoying most of the time and it didn’t fit my ear properly. 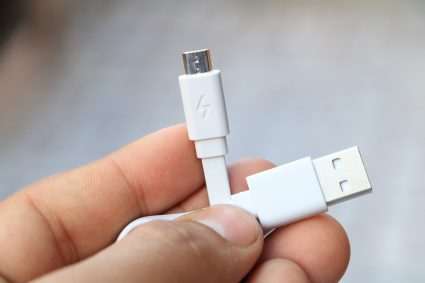 Audio output is poor at this price. I couldn’t hear the other person clearly while on the call and the songs weren’t crisp either. I also experienced multiple call drops and disturbances while using this Bluetooth headset. It was also quite difficult to pair with my smartphone. 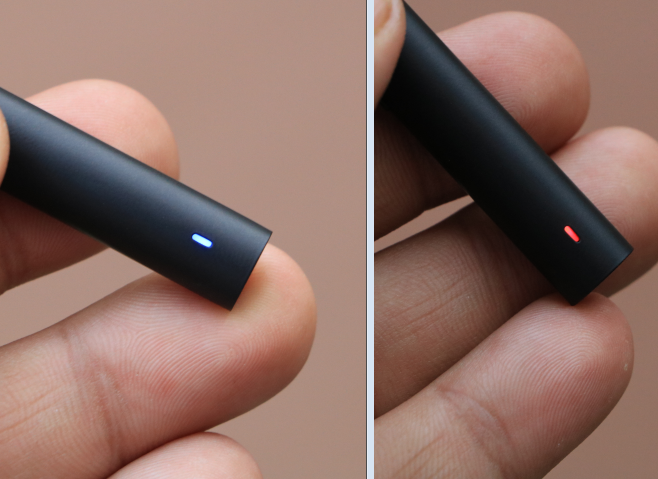 The Xiaomi Mi LYEJ02LM Bluetooth Headset has a few features packed into its compact structure. It has a circular button at the top that can be used to accept and reject phone calls. At times the button is quite unresponsive.

This Bluetooth headset also has two rocker buttons on the side. These rockers have many functions such as answering calls, rejecting calls, changing songs, adjusting volume, making conference calls and re-dialing the last called number. But, it was difficult to get used to these tasks.

The battery life of this Bluetooth headset was around 5 hours and it took me a little over 2 hours to charge it till it was full.

The Xiaomi Mi LYEJ02LM Bluetooth Headset has a sleek design, but it doesn’t fit securely in the ear. At just 7 grams, this is a lightweight and compact audio gear. This proved to be a disadvantage as it was difficult to locate the headset at times when I dropped it in a particular place. This bluetooth headset is available in 2 colors – white and black.

The closest competitor to the Xiaomi Mi LYEJ02LM Bluetooth Headset is the Syska LB300. Based only on features and design, I would pick the Syska LB300 any day.

The Syska LB300 comes with a 1-year manufacturer warranty and also features a stylish design. It’s not easy to misplace and the audio quality is superb. I didn’t experience any call drops or disturbances while using the Syska LB300.

The Xiaomi Mi LYEJ02LM Bluetooth Headset will set you back $10.99.

Where can you buy it?

If you’re a fan of compact electronic audio gear that’s sleek and lightweight, look no further. Xiaomi Mi LYEJ02LM bluetooth Headset is the suitable headset for you.

But, if you want a Bluetooth that works well, I’d recommend not opting for it.